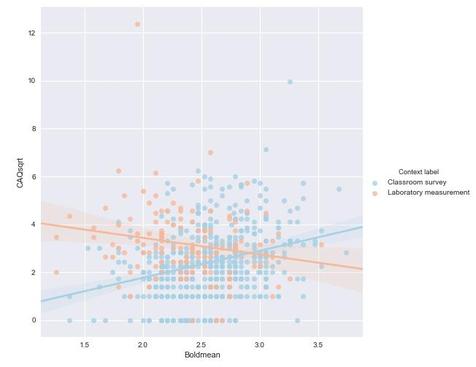 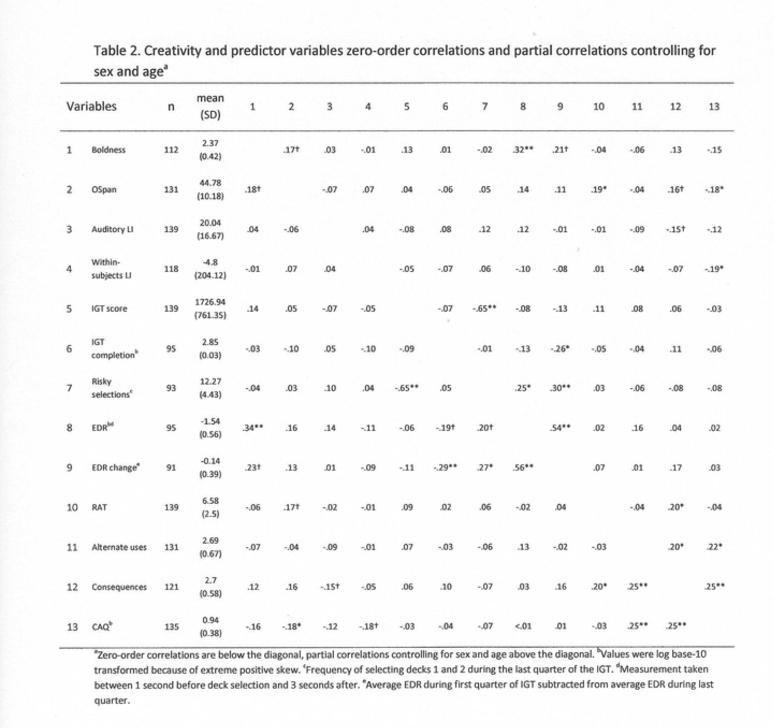 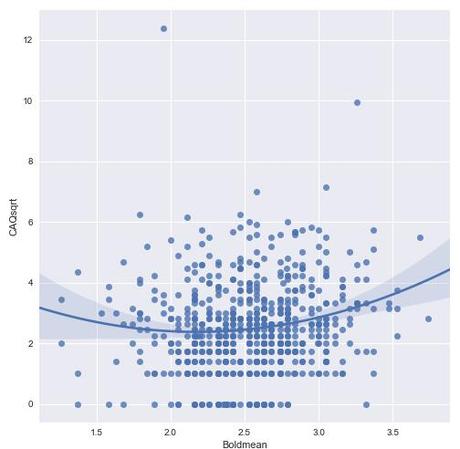 ​​The prosocial psychopath model implicates dopaminergic systems in the brain in the cognitive and motivational aspects of the creative personality (Galang 2010). It is a corollary of this model that “antisocial” traits could arise as a by-product of processes that contribute to divergent and flexible ideation and affective disinhibition. This model is meant to address the absence of an integrative theory to explain consistent findings relating creativity in the sciences and arts to socially undesirable traits (Feist 1998; MacKinnon 1964; Eysenck, 1994, 1995; Silvia, Kaufman, Reiter-Palmon, and Wigert, 2011).

We presented preliminary evidence for the model in a series of studies which show that an aspect of psychopathy that represents affective disinhibition (Boldness) predicted self-reported creative achievement (Galang, Castello, Leonardo, Santos, and Angeles, 2016). We also demonstrated that laboratory measurements of affective responses (i.e. electrodermal arousal) during a gambling task negatively predicted divergent thinking, albeit in only 1 of 2 tasks. Although these results partially support the model, the studies failed to substantiate the cognitive mechanisms that were proposed, specifically latent inhibition (LI) and working memory. For this paper, I report two studies which attempted to replicate and extend two separate sets of results from Galang, et al., (2016).

Two hundred forty-nine undergraduate students, mostly from engineering or business programs in a university in Metro Manila answered the Triarchic Psychopathy Measure (Patrick 2010) and the Creative Achievement Questionnaire (CAQ; Carson, Peterson, and Higgins, 2005), as part of surveys conducted as a screening for a separate experiment. Eighty-four of the participants were female (6 did not provide sex identification), and the average age was 18.37 years (15 cases did not report age). After controlling for sex and age, we found that psychopathic Boldness positively correlated with self-reported creative achievement (Table 1). This effect size was almost exactly the same as that reported in Galang et al. (2016).

One hundred fifty undergraduate students were invited from different university programs from a university in Metro Manila. Participants were offered incentives for their participation and additional rewards for exceptional performance. Some participants were invalidated because they displayed prior knowledge of the study’s objectives, performed suspiciously on the IGT (i.e., perfectly risk averse selection), or were demonstrably unwell during the session (e.g., excessive coughing during EDA measurement). This resulted in 139 valid cases (89 females, average age was 18.45 years).

In a laboratory setting, creativity was assessed through divergent thinking (alternate uses and consequences), the Remote Associates Task (Mednick and Mednick, 1971), and the CAQ. Latent inhibition was tested on two separate tasks: an auditory operant task partly based on the procedure in Carson, Peterson, and Higgins, 2003), and a within-subjects version (Evans, Gray, and Snowden, 2007). Similar to Study 3 of Galang et al. (2016), participants were also asked to play a modified version of the Iowa Gambling Task (Bechara, Damasio, Damasio, and Anderson, 1994) while their autonomic responses were recorded through skin conductance. They were also completed a version of the operation span task (Turner and Engle, 1989), and the Boldness scale of the Triarchic Psychopathy Measure.

From Table 2, the creativity measures displayed reasonable convergent validity amongst themselves, despite being very different in terms of response formats, but the results did not replicate the link between creativity and arousal during the IGT. Within-subjects LI was correlated with the CAQ, as predicted from the model and from previous studies, but it did not play a moderating role in any of the models tested (Table 3). The within-subjects LI procedure seemed unrelated to the auditory LI data and it is not entirely clear at this point why that would be the case.

Electrodermal arousal seemed to be positively correlated with both Boldness and risk taking, which is at odds with theory and literature. I speculate that the design of the IGT might have been responsible for the unexpected results. Because of observations from previous studies, I decided to impose a wait period of 3 seconds before feedback was given (i.e., winning or losing money), and a further 3-second wait after that before a respondent can make a new selection. While this afforded a relatively clearer distinction between EDR events, it may have inadvertently led to prioritizing reward anticipation as opposed to risk aversion (i.e. what I am actually interested in), since waiting for a reward tends to strongly activate dopaminergic systems (Peckham and Johnson, 2015).

I had so far assumed that the relationship between emotional disinhibition and creativity would be linear and monotonic but this might not be necessarily true. I looked at the combined data from three studies: Galang, et al.’s (2016) Study 2, the exact replication of that reported here as Study 1, and the data from the laboratory study (N = 620). What we see in Figure 1 is that while there is a significant linear trend (R2 = .016, F(1,619) = 10.17, p = .001), the data is actually better approximated by a quadratic equation with a U-shaped curve (ΔR2 = .013, FΔ(1,618) = 8.03, p < .005). Notably, the minimum seems located towards the middle of the distribution rather than the low Boldness region, and the laboratory sample is more densely clustered towards low Boldness compared to the two other survey samples (Figure 2).

Finally there is the intriguing result showing that working memory as measured by an operation span task seems to be negatively correlated with creative achievement, while at the same time being positively correlated with RAT scores (and also a weaker positive trend with the Consequences divergent thinking task).

Feist, G. J. (1998). A meta-analysis of the impact of personality on scientific and artistic creativity. Personality and Social Psychological Review, 2, 290-309.

Galang, A. J. R. (2010). The prosocial psychopath: Explaining the paradoxes of the creative personality. Neuroscience and biobehavioral reviews, 34, 1241-1248.